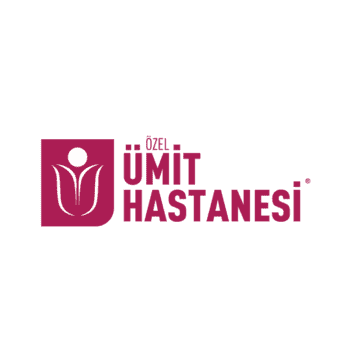 Gastroesophageal reflux disease is a condition in which the stomach contents leak backwards from the stomach into the esophagus. This can irritate the esophagus and cause heartburn, nausea and other symptoms.

Gastroesophageal reflux disease is a condition in which the stomach contents leak backwards from the stomach into the esophagus. This can irritate the esophagus and cause heartburn, nausea and other symptoms.

The symptoms of the diseases are:

Endoscopic diagnostic procedures are also used to diagnose reflux disease. Endoscopy is a test to examine the esophagus (the tube that connects throat to stomach), stomach, and first part of the small intestine. It is done with a small camera (flexible endoscope) that is threaded down the throat when the patient is under sedation. This allows doctor to look for inflammation or other factors that may be causing acid reflux. These factors could include hernias or ulcers. It may also be needed a test which measures how often stomach acid enters into the esophagus.

Patient can manage with GERD symptoms by making some lifestyle changes and by adjusting his /her eating and sleeping schedule. Weight loss; high cushion use; avoid smoking, fizzy drinks and lying down after meal can decrease the reflux complaints. The patients having esophagus defect and stomach hernia should use antacids and proton pump inhibitors during their life. Besides these medicines have side-effects like osteoporosis, stomach polyps in long-term.

Anti-reflux surgery may be an option for people whose symptoms do not end with lifestyle changes and medicines. Surgery can be often done laparoscopically. During this operation, stomach hernia is repaired and the esophagus is correctly replaced, the holes around the esophagus are repaired by suturing or sometimes by grafting.

Gastroesophageal reflux surgery success percentage is over 90% and the risk of recurrence is below 5% in experienced centers. Complication risk during the surgery is approximately 1%.

The reflux preventing studies are still in progress. Application of controlled radiofrequency (RF) energy to the lower esophageal sphincter region with stretta method and plication of tissues in the lower esophageal region with sutures or staples that are placed during are the new methods in progress. The success rate of these two methods is 50-60%. EsophyX transoral fundoplication procedure by remodeling antireflux barrier with endoscopy can also be performed, but the success rate of this method is 70%.

Result: All of the methods except the surgery are experimental studies and the long-term results are not known. Gastroesophageal reflux diseases and stomach hernia surgery are mostly performed by laparoscopic way, with international standards and high level of success in our hospital. Please call us for detailed information.for detailed information.

This post has been written by Özel Ümit Hastanesi and viewed 11386 times.

Orthopedics and Traumatology and 37 more